Giving a fig about Cornubia tree 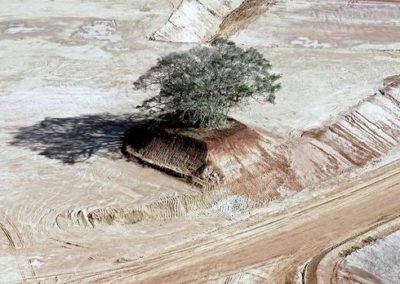 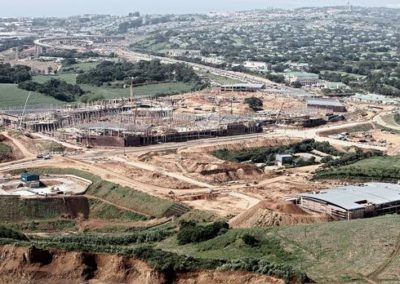 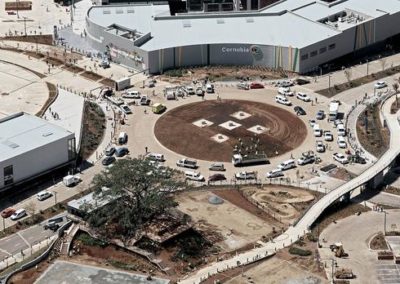 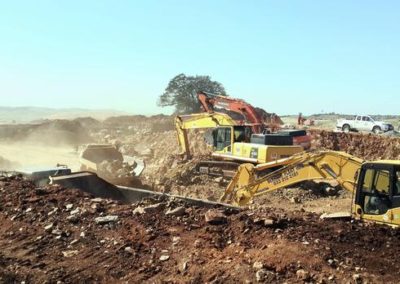 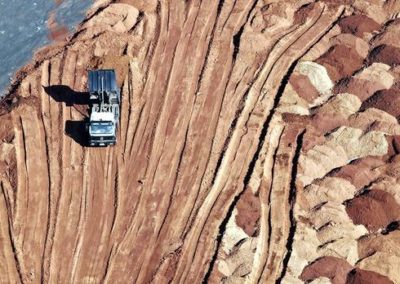 As the site clearing progressed, one particular feature captured his attention, and his curiosity – a lone fig tree saved from the bulldozers.

The mall celebrated its official opening last week, and McCurrach wanted an answer to the question: Who would care about just one tree?
“Someone cared and my images tell a story, even if I don’t know the story, or why this tree was saved, or who is to be thanked for this old fig being spared from the fate suffered by its forest of felled companions,” he said in an e-mail to a selection of people who may be able to answer his question.

“This is the site of the new Cornubia Mall, which opened this week at Mt Edgecombe and as an aerial photographer hired to cover the civil engineering aspects of this project, I noticed this tree.

“As you can see, this tree’s survival was not an obscure observation, rather it stood out proudly and prominently, as an unusual feature rarely seen on big civils works like this. How and why this one tree avoided the bulldozers was surely a planned matter.

“From back in the day, I distinctly recall this area as being densely forested and the only open ground being some horse stables, a model aircraft airfield and fringes of sugar cane. There were numerous big mature trees and they had to go, making way for progress, nevertheless one can only be intrigued about how and why the bulldozers worked at levelling the area, taking down established groves of trees all around this tree, but leaving it alone in what must have been a planned move,” he wrote.

“Watching the mall growing and seeing the intense construction activity, I would approach the site on my routine visits, excited to see if ‘my’ tree had lived since the previous visit and always with a sense of foreboding that it would surely be gone. But every time there it was, standing resolute and incredibly positioned, avoiding interference with the buildings and the new road infrastructure.

“On Wednesday 27th, the day before the Cornubia Mall opening, I made what might be a last visit to cover civils works and I was delighted to see that the old girl not only survived what should be unsurvivable, but it even has pride of position, being the key feature of a restaurant deck. I will someday soon look forward to sitting under this wild fig tree, and making a toast to the tree, also to it’s protector and to the unexpected things which sometimes do happen.

“At one point I made an artistic capture and rendition of the Feisty Fig of Cornubia and who would have thought that a lone tree in a sea of barren civils works could be made to look good.

“I have shared my story with you and I will be delighted in turn if any of you can share more on how and why this tree came to survive.”
McCurrach was delighted to get this response from civil engineer Gilbert Maujean:
“I’ve been involved on this contract from the day the sugar cane was cleared in June 2014. Investec, who developed the mall, requested Tongaat Hulett Developments to keep the tree while we were clearing the previous forest.

“They were keen to use it as a feature of the mall and it was strictly out of bounds from the initial Earthworks Contract.”

McCurrach said: “It fascinates me that Investec requested the tree be kept, to later become a feature of the mall. One conjures up the impression of the huge corporates being finance and performance-driven, clinical in their goal-oriented pursuit and yet in the midst of such machinations the most seemingly incidental, or even nuisance value issue, of caring for one tree enters the agenda.” – Staff Reporter
The Independent on Saturday